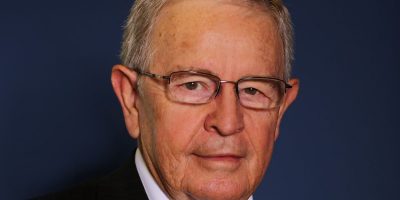 According to college officials, they “will reinstate events once compliance can be assured.”

Diversity experts have said Trump’s executive order may have detrimental effects on diversity-related programs in higher education, as it seems to oppose concepts such as White privilege and critical race theory.

JALC President Dr. Ron House said the cancellations will affect two planned events: “a talk by a Southern Illinois University professor as part of National Hispanic Heritage Month activities and a forum geared toward youth about their rights and responsibilities during a police traffic stop.”

The program content will be changed as needed to comply with the executive order and rescheduled, House said. But he could not say when it would occur. The police-related forum has been moved off campus as well.

SIU anthropology professor Roberto Barrios – who was scheduled to speak Oct. 12 – said he would only be willing to reschedule if all diversity events were reinstated immediately and House apologizes.

According to House, the decision was prompted by a letter from Terrance Bond, vice president of the Illinois Community College Diversity Commission, in which Bond wrote that community colleges – federal grant recipients – may be affected by the order. Thus,  ignoring the order was not an option.

“We get several million dollars in federal money here that could be jeopardized if we don’t,” House said.

The End of An Era, But Not the End of the Struggle Black Issues In Higher Education Transitions to DIVERSE