Most of Alabama’s four-year universities are not requiring college admissions test scores for the 2021 school year, many citing the difficulty students had in taking the test last spring, AL.com reported. 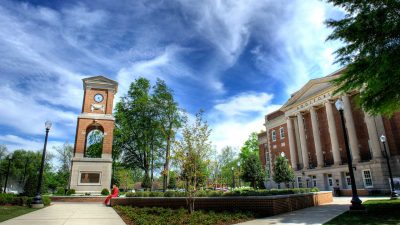 “Our top priority is the health and safety of students, including our future students,” said Bradley Barnes, UAB’s vice provost of enrollment management. “UAB recognizes the hardship caused by COVID-19 and is committed to supporting our future Blazers as a test-optional institution for the 2021 calendar year.”

According to the release, UAB will look at high school GPA and completed courses for admissions and scholarship processes.

Like schools, ACT and SAT test centers closed due to the pandemic. They have reopened in many locations, “but many of the high schools that serve as test centers declined to give the September test and instead are waiting until October and even December.”

ACT plans to offer an option for students to take the test in a remote environment, ACT Chief Marketing Officer John Wannemacher said.