More than 150 University of Missouri-Columbia students have been caught using group chats to cheat on exams since the coronavirus pandemic forced schools to retreat to remote learning, reported The Associated Press. 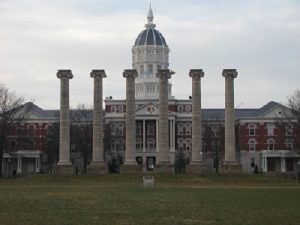 According to university spokeswoman Liz McCune, the school identified three cheating incidents that each involved more than 50 students — which occurred once in the spring and twice this fall semester.

McCune said classmates alerted instructors that students were sharing answers via screenshots and over chats.

“Unfortunately, it’s just part of our new reality that holding so many courses online has opened up new avenues for students to be academically dishonest,” McCune said.