The Revenue Gap for Community Colleges Comes to $78 Billion. Would Biden’s Election Make a Difference?

There’s a $78 billion revenue gap between community colleges and four-year institutions, according to a recent report by the Center for American Progress, a left-wing think tank. The study found that community colleges receive $8,800 less in revenue per student enrolled compared to four-year colleges. 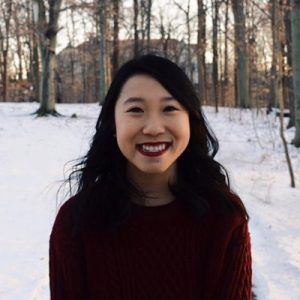 That whopping figure doesn’t include what four-year institutions receive in federal research funding, and its per-student numbers treat part-time students as a fraction of a full-time student, when they may actually need more resources.

“The students that attend community colleges are typically lower income, they’re the first in their family to go to college or they’re working adults,” Yuen said. “So, they need stronger support services. There’s strong research that ties support services to better outcomes, like graduation and retention outcomes.”

The report focuses on differences in grants and scholarships, state funding, local appropriations and tuition revenue. Its findings have policy implications as the presidential election draws closer.

On average, community colleges receive more in local appropriations than their four-year counterparts, but that doesn’t make a significant dent in other funding disparities. State appropriations account for $31.3 billion of the total revenue gap, with all states except for four putting more funding toward four-year institutions – approximately $3,700 more per full-time equivalent enrollment. Grants and scholarships make up a smaller percentage of the gap at $2.9 billion, while tuition dollars account for the bulk of it at $55.5 billion.

Community colleges intentionally keep tuition costs low – it’s a part of their mission – but the disparity in tuition revenue is valuable for lawmakers to know, Yuen said. For colleges, tuition is one of the main revenue streams that “goes directly back into educational spending.” So, the size of that difference “makes a stronger argument for having state, federal and local government appropriations cover some of these gaps that stem from tuition.”

The research is relevant to a continued national conversation about free college. The report argues that policy plans aimed at college affordability need to address inequities in college funding.

“An ideal free or debt-free college plan would not solely replace tuition revenue with additional federal and state appropriations, but also take into consideration that lower-resourced institutions like community colleges get less in revenue from other sources,” Yuen said. For example, the report suggests a federal-state partnership where states receive more funding per dollar spent on an underresourced institution. It also recommends additional federal grants for community colleges’ operating support. 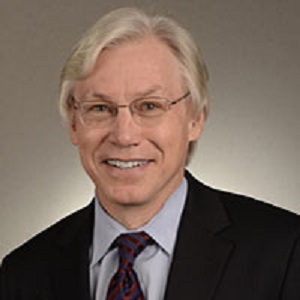 On his campaign website, Biden’s education platform emphasizes: “As a country, we haven’t invested enough in making sure community colleges can reach all the Americans who could benefit from their programs, or improve their quality and completion rates.”

According to Baime, support for workforce training at community colleges is particularly important for closing revenue gaps, because these programs often involve costly technology which makes them “very expensive” for colleges to maintain.

“It’s no secret that the programs have differential costs,” he said. “But I think in Washington, as we argue for federal support and try to explain the ways in which our mission can be enhanced by the federal government, we sometimes neglect to make that point. It really is an overwhelming importance in impact for the campuses.”

As the COVID-19 pandemic continues, he thinks lawmakers will recognize it’s in their interest to increase federal funding to community colleges as a part of the country’s economic recovery.

“Our colleges are focused on providing training to get people into jobs that are available now …” Baime said. “The pandemic, and the recession that it has created, is going to make the value of community colleges ever more apparent and the need to fund them to achieve their mission ever more apparent.”