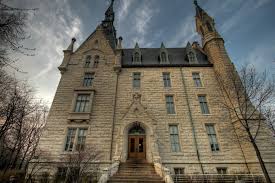 The activists are demanding that the university police be abolished in an effort to invest in resources for Black students.

Though the majority of protests have remained peaceful, the university’s president is calling the group’s latest actions “disgusting.”

The NC Not Cops has also created a petition that has garnered more than 8,000 signatures.

“While the university has every intention to improve NUPD, there’s absolutely no intention to abolish it,” said Schapiro via an email to students.

Protestors said they were inspired by protests over the summer following the high-profile cases of George Floyd and Breonna Taylor.