The Southwest Baptist University (SBU) president, Dr. Eric Turner, will resign from his post next month, according to Springfield News-Leader. 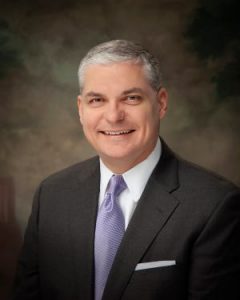 Turner cited the evolving relationship and tension between SBU and the Missouri Baptist Convention. In February, Baptist News Global reported on conflicts between the university and its denominational church sponsor over issues ranging from “doctrinal instability” to accusations of clergy sex abuse.

In a written statement Turner said, “as the university and Missouri Baptist Convention rearticulate their long-standing relationship, I think it is vital for the two entities to have a fresh start with a new leader at the helm.”

Turner will remain for the next month to help with the transition of the following president. The news release also mentioned a strategic planning launch, budget stewardship, response to COVID-19, among other potential changes.