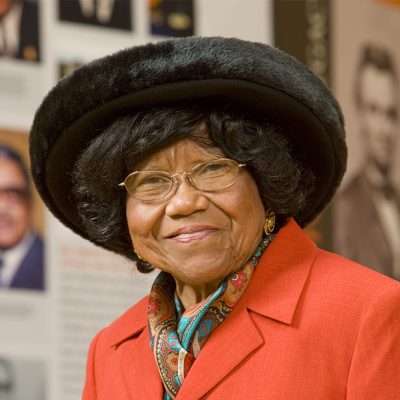 Davis began attending then-Oklahoma A&M College in 1949, earning a master’s degree in home economics from there in 1952. Later, she taught the subject in Oklahoma high schools for more than 40 years.

A civil rights advocate, Davis was an adviser to the Oklahoma City National Association for the Advancement of Colored People (NAACP) Youth Council.

Is Mispronouncing Kamala Harris’ Name a Jab at Her Citizenship and Heritage?