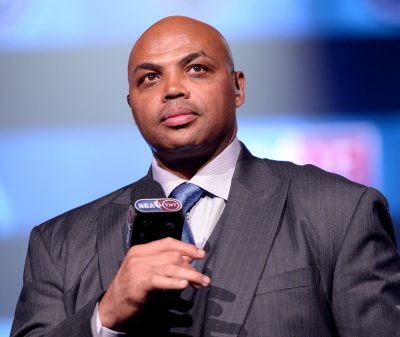 The donation is unrestricted, but Barkley hopes it goes to academic scholarships.