Harvard University is looking to hire three to four ethnic studies faculty by the end of the academic year.

The sentiment was expressed by Dr. Claudine Gay, dean of Harvard Faculty of Arts and Sciences, in a recent  interview with the student newspaper The Harvard Crimson. 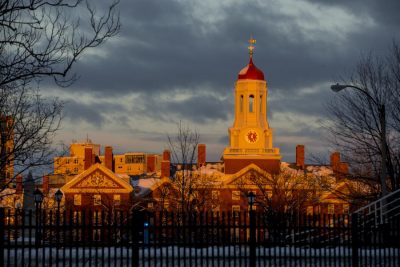 The school’s ethnic studies faculty search resumed in the fall after being indefinitely suspended in March due to the COVID-19 pandemic.

“This fall, we will reactivate the cluster hire in ethnicity, indigeneity, and migration, with the goal of making four new faculty appointments,” Gay wrote in an Aug. 20 news release. “These appointments are critical to our long-term efforts to strengthen our research and teaching capacity and ensure that our students have access to this vital body of knowledge.”

Anna Cowenhoven, Harvard associate dean for communications and marketing, confirmed in an email that the search had restarted earlier this month.

Advocates have been lobbying the school for an ethnic studies program for approximately five decades, and the school’s recent history on the subject has been fraught, including the 2019 denial of tenure to Latinx studies professor Dr. Lorgia García Peña, who has been at the school since 2013. The denial was met with criticism, a student protest and several letters sent to Harvard administrators from students, faculty and other advocates.

The faculty letter — sent to Harvard President Dr. Lawrence Bacow — was signed by more than 200 faculty nationwide and beyond, including prominent scholars Angela Davis and bell hooks.

“For us, the legacies of the beloved scholars we have lost in the last couple of years, and especially the legacy of Professor Lorgia García Peña, cast an immense shadow on the cluster hire,” the post read.

The post implied that the resuming of the search was disrespectful to García Peña and called for Latinx Studies finalists to make their offers “conditional” on reversing García Peña’s tenure denial.

Dr. Ginetta E.B. Candelario, a professor of sociology, Latin American and Latino/a studies and the Study of Women and Gender at Smith College, said that García Peña’s tenure denial may give candidates and onlookers pause. 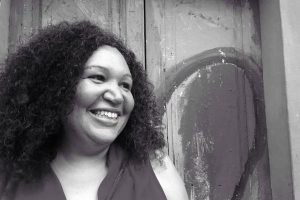 “It would have to give you pause to throw your lot in with an institution that, on the one hand, is saying it has a commitment to ethnic studies and is putting resources behind that, in terms of hiring five faculty in the tenure-track, but then did not tenure one of the most visible, nationally and internationally recognized ethnic studies faculty members, who is a woman of color and, specifically, an Afro-Latina,” said Candelario.

“These two things don’t align,” she added. “So, if you are applying for that position or you’re observing what’s happening, you have to wonder how real is the commitment.”

Candelario said that García Peña’s case was demonstrative of larger issues in the ethnic studies tenure track, such as how there were too few ethnic studies professors to appropriately handle review requests for tenure candidates.

Corey Lewandowski Headed to Harvard as a Visiting Fellow