Omaha’s Creighton University will phase out all investments in the fossil fuel industry from its $587 million endowment within the next 10 years. Instead it will channel investments toward sustainable energy, reports the National Catholic Reporter. 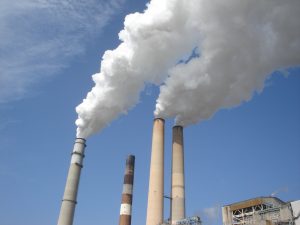 The decision comes more than two years after students began pressuring the Jesuit university to join the growing list of schools nationwide divesting from companies involved coal, oil and natural gas extraction — all contributors to climate change. Creighton is the fourth Catholic university to publicly join the divestment movement.

“This is a win not only for the climate and Creighton’s endowment, but for the future of sustainable and responsible capitalism,” Creighton student Mike Galeski wrote in a Medium post. “People are voting with their dollars, and the companies that refuse to adapt their business models to a carbon constrained society are losing badly.”