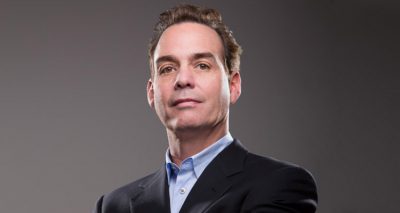 Dragon Global CEO Robert Zangrillo received a “full pardon,” making him the only defendant in the college admissions scandal to receive one.

Zangrillo had pleaded not guilty and a trial had been set for September.

USC President Steps Down Amid Recent Scandal On Campus