Under a Virginia bill passed by the state House last week, Longwood University, the University of Virginia, Virginia Commonwealth University, the Virginia Military Institute and the College of William and Mary may have to pay reparations to the descendants of enslaved people who helped build the schools, The Hill reported. 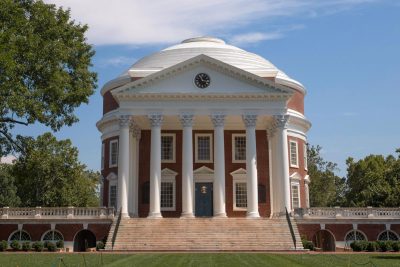 Per the proposal, which passed the House 61-39 – all five schools built before 1865 – would have to identify those enslaved who worked at the respective campuses. The public schools would also have to offer full four-year scholarships or economic development programs to descendants of slaves.

If passed in the state Senate, the bill would take effect in the 2022-23 academic year.

The schools cannot use state funds or tuition revenue to pay for the scholarships or programs.