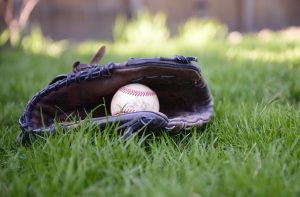 Over the years, many historically Black colleges and universities (HBCUs) have eliminated their baseball programs due to limited funding and accessibility issues.

Currently, only 8% of Major League Baseball (MLB) players and 4% of baseball players within the National Collegiate Athletic Association are Black, The New York Times reported.

However, after announcing a reestablishment of its baseball program last year, Xavier University of Louisiana participated in its first intercollegiate baseball game Tuesday since 1960.

Practices and games take place at the MLB’s Urban Youth Academy at Wesley Barrow Stadium in New Orleans for both the newly implemented baseball and softball team. The baseball program recruited players from Louisiana and 12 other states, according to the Times.

“Kids can now see the whole pipeline,” Eddie Davis, the director of the youth academy in New Orleans, said to the Times. “The younger kids can see former academy kids playing high school on the same field and now playing college on the same field. It’s tangible. Before, it was kind of grayish; you really can’t touch it. But now, you can.”