Black adults who attended racially balanced mixed-race schools ended up finishing fewer years of school and were less likely to graduate than others who attended overwhelmingly white schools or predominantly Black schools, according to four researchers, the The Atlanta Journal Constitution reported. 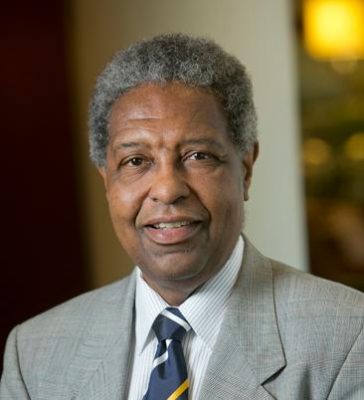 Although one may assume that Black students did better in integrated schools, which may have more resources, but that may not be the case.

The study suggests hostilities at Black students once they reach critical mass offset any advantage from those greater resources.

“Our hypothesis, which appeared to have been borne out by the work we did, was that, in the schools in which you had greater racial balance, whites experienced a greater sense of threat by the presence of Black students there,” said study co-author Dr. William A. “Sandy” Darity Jr., director of Duke’s Samuel DuBois Cook Center on Social Equity and a professor of public policy, African and African American Studies and economics.