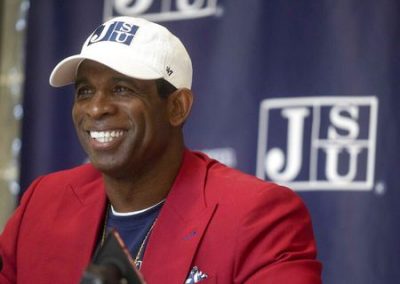 PepsiCo will hire at least one graduate from each SWAC school. And Sanders will be a conduit between the company and SWAC.