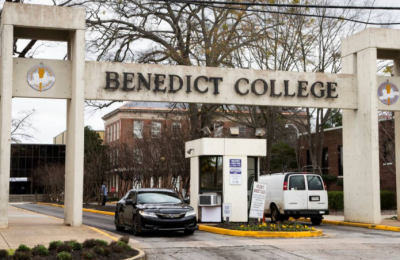 “The Macy’s Thanksgiving Day Parade is a quintessential holiday tradition,” said Dr. Roslyn Clark Artis, President and CEO of Benedict College. “I can think of no better way to showcase the showmanship, talent and precision of the Benedict College Tiger Band of Distinction than to watch them march down the streets of New York City on Thanksgiving Day!”

Macy’s has donated $10,000 to the band’s fundraising effort.