The College of William & Mary has announced the closure of its Confucius Institute in June. 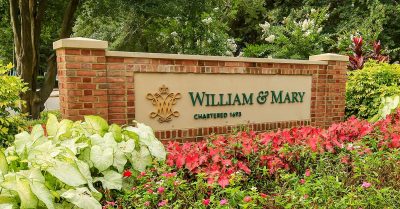 The Athenai Institute, a student-led organization, has been pushing higher ed institutions to remove Chinese Communist Party (CCP) influence from U.S. campuses. The organization aims to force the closure of the remaining 50 Confucius Institutes in the nation by 2021’s end.

“It is no secret that millions are silenced, threatened, and directly harmed by the CCP.  Its apologists and enablers have no place in our society, much less on our campuses,” said Caleb Max, Chairman of the Athenai Institute. “The continued presence of Confucius Institutes on any campus is troubling and these incubators of propaganda must be removed.”

Since the Athenai Institute released its Washington Appeal in May 2020, 33 schools have closed their Confucius Institutes, with almost a dozen more announcing plans to close.