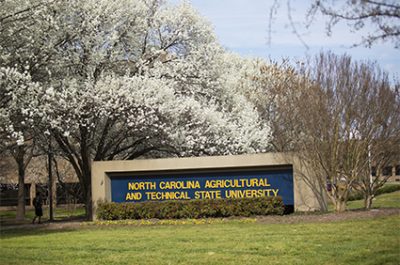 The school launched the campaign in 2012 with the initial goal of $85 million and a stretch goal of $100 million.

Ken Sigmon, vice chancellor for university advancement said that the money will have a massive and immediate impact on students as $55 million will go to directly to student aid and scholarships.

“(It’s) very critical to the long-term sustainability of our scholarship programs and allows us to shape the incoming class, between need and merit based. But, also to allow us to provide scholarships that get students across the goal line, because the output is as important as the input,” said Sigmon.