Deborah LaVine has been named dean of the School of Filmmaking at University of North Carolina School of the Arts (UNCSA), effective July 1. LaVine will be the second woman to lead the film school. 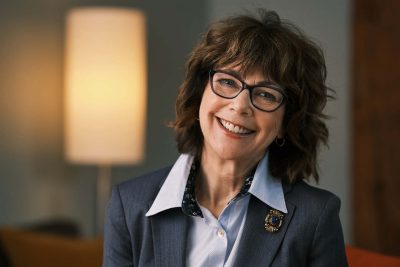 LaVine – filmmaker and educator – will lead the conservatory’s film program, focusing on developing career paths for film graduates in a post-pandemic entertainment industry.

She was program director of the graduate-level film directing program at California Institute of the Arts (CalArts).