Not Yet? Harvard Case Not Enough To End Affirmative Action. - Higher Education

Not Yet? Harvard Case Not Enough To End Affirmative Action.

Why is the Supreme Court balking on the Harvard affirmative action case? It’s a bad case if you want to get rid of affirmative action. At least ethically and logically.  Racists can get rid of it for any reason they want.  But we’re talking about the black robes of SCOTUS here.

Like many of you, I have been waiting for the Supreme Court to make its decision on whether to hear the case lodged by Asian Americans to end affirmative action at Harvard.

The court didn’t come out last week. And this week, again, the conservative court stalled. It wants the US acting solicitor general to file a brief.  It wants to hear the Biden administration’s view?  They should know that perspective instinctively. It sure isn’t Trump’s white male grievance view.  It’s likely to be no different from the Justice Department’s view on the Yale case which supported affirmative action. 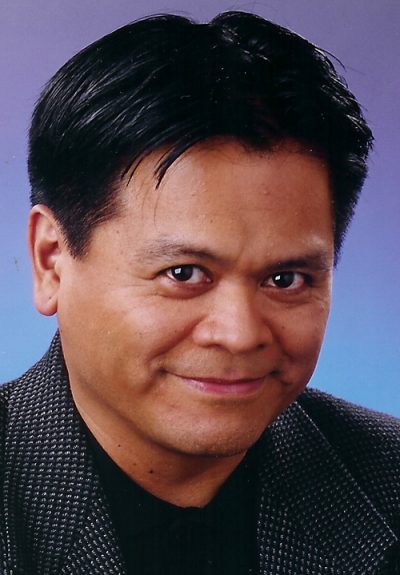 But this means we are in for another indeterminate delay.

The problem is the case is not what you think, and that’s the most ugly thing about this case.

The plaintiffs, Asian Americans rejected from Harvard,  are essentially being used as white proxies by right-wing legal activists like Edward Blum, who’ve made fighting affirmative action cases their hill to die on.

That’s the bald truth of this politically charged case. And maybe the court realizes, it  just  isn’t the right case to reconsider the use of race in all of college admissions.

That’s because Harvard did nothing wrong. The decision by the lower courts backing Harvard’s constitutional use or race was perfectly in order and correct.

But anything can happen.

Let’s hope SCOTUS gets everything it says it needs to make a decision on whether to hear the case, and then passes. Not punts. Passes. That’s more affirmative.

But if they don’t, consider some other reasons why the Harvard case is a bad one.

Harvard did nothing different from the current laws that uphold affirmative action as the law of the land.  When these same set of lawyers (Blum, et. al)  sued the University of Texas for its holistic approach where race was just one factor, they lost at the Supreme Court.

After that defeat, the same set of anti-affirmative action lawyers sought out a better plaintiff. Better than white? You bet!

In doing so, the lawyers sought out people on the internet, and they found their Asians. Many of them are sons and daughters of a generation of immigrants (the 1980s or later), who don’t know anything about the ‘60s. Or the Civil Rights Act. And they’re  not in synch with the greater Asian American community that national surveys have shown support affirmative action.

But the fact is Harvard did use merit. It’s holistic approach was not much different from UT’s, where race was just one of many factors. And it was done within the law.

So where does that leave the Asian American plaintiffs? With a lousy case that lost in the lower courts and has no business rising to the level of the Supreme Court of the United States.

But the Asian Americans aren’t the ones impacted here. Yes, it’s too bad that instead of Harvard, some Asian American sons and daughters must go to Williams or Amherst instead before their stellar professional careers.

The real impact and the hidden victims are Black and Hispanic students.

Like I said, the Harvard case is a bad one to get rid of race in college admissions. The Asian American proxies are just bad plaintiffs to make that point. Let’s hope the delay indicates the court understands this current case just isn’t enough to end affirmative action.

In the meantime, instead of killing the case, the court extends the wait so that conservatives can continue talking nonsense about getting rid of affirmative action.

Emil Guillermo is a journalist and commentator. He writes for the Asian American Legal Defense and Education Fund. You can follow him on Twitter @emilamok