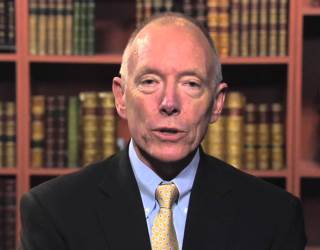 Just weeks after the Department of Education concluded the four largest student loan providers were “largely compliant” with federal regulations on loan interest rates for active-duty servicemembers, one of the companies ― Navient ― began making payments on a Justice Department (DOJ) settlement over similar allegations.

According to a recent DOJ release, in addition to paying out a total of $60 million to 77,795 servicemembers who were overcharged on their student loans, Navient is required to pay the federal government $55,000 in civil penalties and the company must request a retraction of any negative reports to credit bureaus attached to those loans.

The recent Department of Education (ED) review, which concluded May 26, found that Navient and the other three major student loan providers (Great Lakes, PHEAA and Nelnet) were only in violation in fewer than 1 percent of the total number of cases; however, the DOJ found significantly more cases.

“We are pleased that the Department of Justice was able to do a review with a much wider scope than the Education Department’s loan portfolio to ensure greater accountability for our men and women in uniform,” said Under Secretary Ted Mitchell in an ED statement. “This ensures that no matter where servicemembers get student loans, they will receive the benefit to which they are entitled under the law.”

College students will be able to renew B-On-Time loans