Less than two weeks after a University of Oklahoma journalism professor used the N-word in class, one of the school’s history professors also used the racial slur in one of his lectures, reported KFOR news. 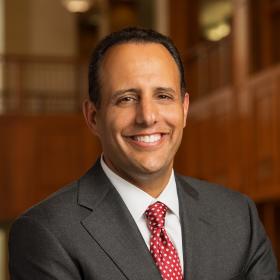 According to a letter sent out by interim president Joseph Harroz, the unnamed professor read from a historical document that repeatedly used the N-word. Rather than omitting the slur, the professor instead warned students he would be reciting the document word-for-word.

“It is common sense to avoid uttering the most offensive word in the English language, especially in an environment where the speaker holds the power,” Harroz wrote in the letter, criticizing the professor’s judgment.

He added that the school, for the first time, would require its faculty and staff to participate in diversity and inclusion training. Meanwhile, some students have vocalized their opinions.

“To this point, everything is just talk, statements and we haven’t seen any real accountability on the people who are literally traumatizing their students in the classroom,” Miles Francisco, co-director for the OU Black Emergency Response Team told KFOR.