Survey: More Than Half of Universities Plan to Reopen in the Fall - Higher Education

More than half of university presidents are “very likely” to allow in-person classes for at least some period of time this fall, says a recently released American Council on Education (ACE) survey.

The survey, which polled 310 college presidents and closed May 11, also revealed that more than half of leaders at residential universities say they are “very likely” to reopen campus housing for at least some portion of the fall term. 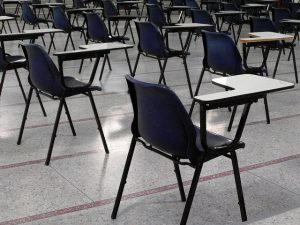 For this most recent May survey, ACE also sought to find out which stakeholders hold the most sway over a college president’s decision. After all, an institution’s decision to reopen is not made in isolation.

That means, in the coming months, university presidents will find themselves balancing the recommendations of these various groups, from students to state leaders, while deciding if, how and when to reopen campuses. And often, these stakeholders, even among themselves, want different things.

For instance,  a poll this month of 835 students from various institutions showed that 65% said they would attend in-person classes in the fall, even if no COVID-19 vaccine were available by then. And at Harvard University, students have been advocating against an online only fall semester, with more than 500 students petitioning for the school to postpone the semester instead of going fully online.

Additionally, aside from what different stakeholders want, an institution’s decision to reopen will also depend on what state budgets and tuition revenues will look like in the coming months. According to the ACE survey, enrollment numbers as well as long-term financial viability sat among the top three “most pressing issues” for university presidents.

Just this week, for instance, Stanford University announced that it expects a $267 million “negative financial impact” from COVID-19 for the March-August period alone.

Still, what college presidents think today could change dramatically a week, or even days, from now.  As ACE notes, “circumstances surrounding the pandemic are 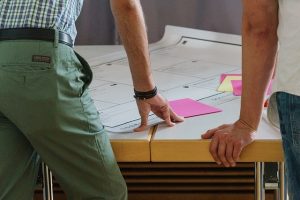 “As colleges and universities assess how quickly and completely campuses can resume full operations, they are facing enormous uncertainty about COVID-19-related standards of care and corresponding fears of huge transactional costs associated with defending against COVID-19 spread lawsuits, even when they have done everything within their power to keep students, employees, and visitors safe,” Mitchell wrote in the letter to Congress.