U of Minnesota Closed Partially on Thursday, the Day of George Floyd’s Memorial Service - Higher Education

The University of Minnesota closed the institution from noon onward Thursday to honor George Floyd, whose private memorial service was to be held in Minneapolis the same day. 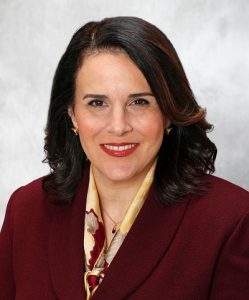 lice Department. Shortly after, the University of Minnesota was one of the first in the country to reduce ties with local law enforcement in protest of violent police action against Black people throughout the country.

“I encourage all of us to reflect on and honor the memory of Mr. Floyd’s life,” said university chancellor Joan Gabel in a statement. “His death, tragic and unnecessary, reminds us that our lives are lived well when they are lived in service to each other. We have no greater purpose than a commitment to be good to each other, to be good to ourselves, and through those acts to create a just world.”

Meanwhile, all four Minneapolis police officers involved in the incident – Derek Chauvin, Tou Thao, Thomas Lane and J. Alexander Kueng – have been fired and face criminal charges. Initially, only Chauvin, who pinned Floyd down with a knee on his neck for approximately nine minutes, was charged.